Megan’s Law is named after a 7-year-old Hamilton Township, New Jersey girl named Megan Nicole Kanka. On July 29, 1994, she was lured into her neighbor’s home with the promise of a puppy and was brutally raped and murdered by a two-time convicted sex offender who had been previously convicted in a 1981 attack on a 5-year-old child and an attempted sexual assault on a 7-year-old.

Eighty-nine days after Megan Kanka’s disappearance, New Jersey Governor Christine Todd Whitman signed the first state-level version of what we know as Megan’s Law. The passage of Megan’s Law in New Jersey eventually lead to the May 1996 passage of a federal law which is also known as Megan’s Law. New Jersey’s Megan’s Law has specific mandates for active community notification which ensures that the community will be made aware of the presence of convicted sex offenders posing a risk to public safety. Under New Jersey’s law, if a convicted sex offender is determined to pose a moderate risk of re-offending then schools and community groups likely to encounter that offender will be notified. If an offender is determined to pose a high risk of re-offending, then schools, community groups and members of the public, such as neighbors likely to encounter the offender, will be notified. New Jersey’s state Megan’s Law has specific requirements for active community notification.

New Jersey law authorizes the Division of State Police to make available to the public over the Internet information about certain sex offenders required to register under Megan’s Law. The sex offender Internet registry law can be found in the New Jersey Code at 2C:7-12 to -19. 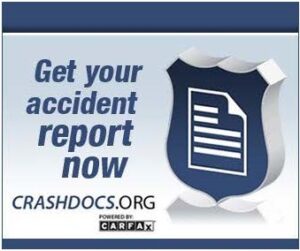